This obituary is part of a series about people who died from the coronavirus pandemic. Read about others here.

When Dr. Manisha Jadhav's mother died, she struggled to come to terms with her grief. Her husband encouraged her to take a karaoke singing class as a distraction, and she soon posted videos of her performances on social media.

"She bought two karaoke sets for each of us," said her husband, Dr. Navnath Jadhav. "And in a very short time I was singing with her too."

Dr. Jadhav, the chief medical officer of the group of tuberculosis hospitals in Mumbai, found other outlets for her excitement. After taking an interest in photography last year, her husband, a pathologist, said she took a class, watched experts explain their craft on YouTube, took photo tours, and filled notebooks with observations on camera angles, focus, exposure, and lighting . She also gave her husband a camera so he could share her interest.

Dr. Jadhav died on April 19 in a hospital in Mumbai. She was 51. The cause was complications from Covid-19, her husband said.

Her approach to her hobbies reflected her dedication to her job of managing the hospital staff and running the operations. When the pandemic hit Mumbai in March 2020, she quickly organized personal protective equipment for hospital staff, made sure they had food, and made travel arrangements for staff when public transport was suspended during the lockdown.

She was one of 13 doctors honored for her efforts by the Governor of Maharashtra State in December.

"Doctors are like soldiers," she would say. "You may not be unavailable."

Manisha Ramugade was born on May 11, 1969 in Mumbai to Ram and Ratan Ramugade. Her father was a postal worker, her mother a housewife. She was the youngest of four siblings.

"As a child, she told us she wanted to be a doctor and joked about injections," said her sister Sunita.

Manisha studied at Utkarsha Mandir High School in Mumbai and graduated from MVLU College from her secondary school. She received a medical degree from Lokmanya Tilak Municipal Medical College in Mumbai, where she met Navnath Jadhav. She also received degrees in breast medicine and hospital administration.

She joined the group of tuberculosis hospitals as a clinician in 1996 and moved to administration six years ago. The hospital has been at the center of many strikes and protests, and Dr. Jadhav often negotiated with the union that represented the staff, persuading them not to take any action that she believed could affect patient care.

"If she persuaded us to abandon a protest, she would also make sure we comply with our demands until they are met," said Pradeep Narkar, a senior union member.

On April 14th, she was named Aspiring Photographer of the Year in her photography class. "She attended the online ceremony even though she was uncomfortable," said her photography teacher Vinayak Puranik.

Together with her husband and sister Sunita, Dr. Jadhav survived by her son Darshan, a medical student in Ukraine, and another sister, Anita. Her brother Ravi died last year.

What are BCAAs - and are they worth it? 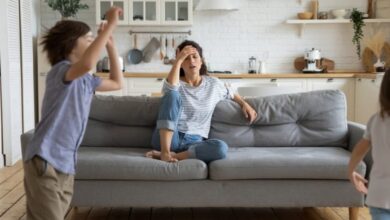 Do you feel like you are failing at self-sufficiency? It's not your fault – but we have solutions that can actually help. 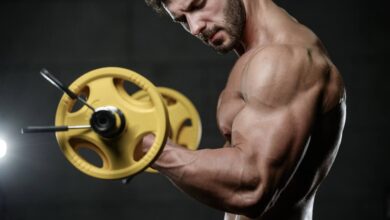 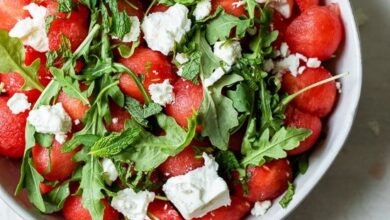 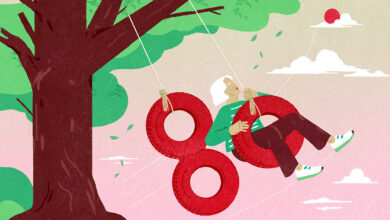 A milestone for Jane Brody's birthday: 80!